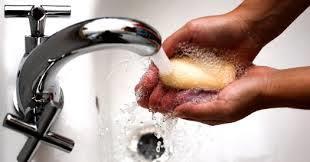 Comments Off on CORONA VIRUS
Category: Blogs
The scourge of COVID-19 disease which is caused by the above named virus (SARS-Cov-2) started initially in China late December, 2019 but has now spread up to the point of being termed ‘a Global Pandemic’ (disease that has spread across wide geographical region) with over 8,100 deaths. Hence, the needs to further raise the level of consciousness and awareness of staff, families and loved ones. Locally, Nigeria has now confirmed five new cases (3 from
Read More 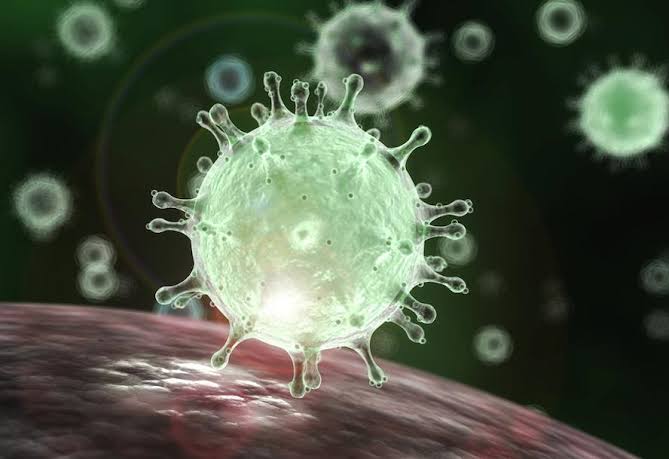 Comments Off on CORONA VIRUS
Category: Blogs
CORONA VIRUS Corona viruses are a group of viruses that cause diseases in mammals, including humans and birds. In man, it usually causes respiratory infections which are typically mild but in rare cases can be lethal. There are no vaccines or antiviral drugs that are approved for the prevention or treatment. Coronaviruses primarily infect the upper respiratory and gastrointestinal tract of mammals and birds. They also cause a range of diseases in farm animals and
Read More 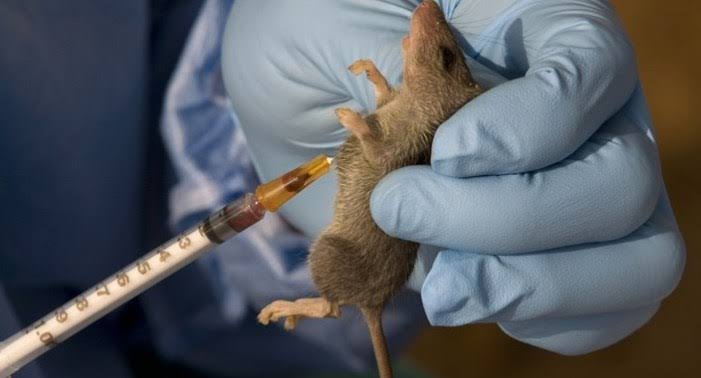 Comments Off on LASSA FEVER
Category: Blogs
WHAT IS LASSA FEVER ? Lassa fever is an acute viral illness that occurs in West Africa. The illness was discovered in 1969 when two missionary nurses died in Nigeria. The cause of the illness was found to be Lassa virus, named after the town in Nigeria where the first cases originated. Lassa fever is known to be endemic (that is constantly present) in Guinea, Liberia, Sierra Leone and parts of Nigeria. The number of
Read More

Comments Off on WORLD HYPERTENSION DAY 2019
Category: Blogs
KNOW YOUR NUMBERS – With a goal of increasing high blood pressure (BP) awareness in all populations around the world. The Heart is a pump designed to force blood through the body and blood is pumped from the Heart through the arteries out to our muscles and organs. Pumps work by generating pressure and the pressure is a measure of the force that the blood applier to the walls of the arteries. Blood Pressure
Read More 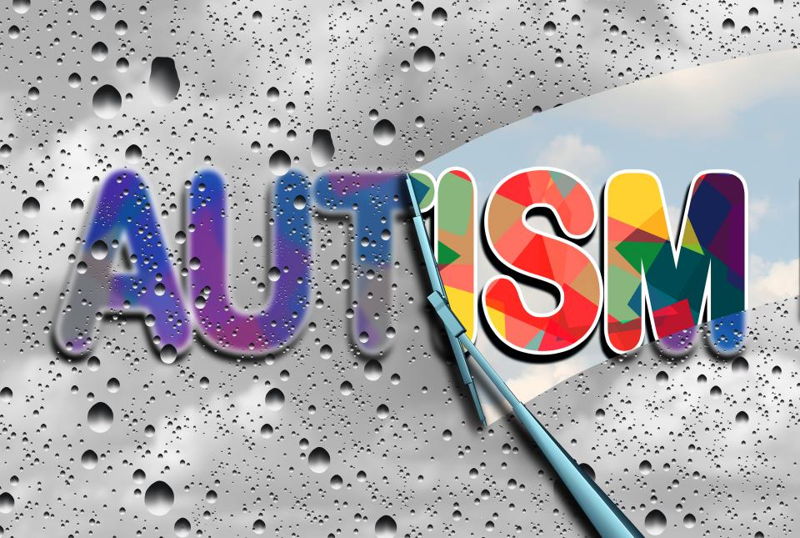 Comments Off on Autism
Category: Blogs
Autism or Autism Spectrum Disorder refers to a wide range of symptoms characterized by challenges with social skills, repetitive behaviors, speech and nonverbal communication. Autism spectrum disorder affects children of all races and nationalities. SYMPTOMS Children with autism spectrum disorder usually show some signs of delayed development before age 2 years. Some show signs in early infancy, such as reduced eye contact, lack of response to their name or indifference to caregivers. Others may develop
Read More
× WhatsApp: Customer Service